Click on the thumb-nails to see what the world map looks like given a certain amount of sealevel rise. The color intensity shows population density, so it gets you an idea of how many people are at risk given a certain value. You can zoom using the mouse wheel and drag the map around. 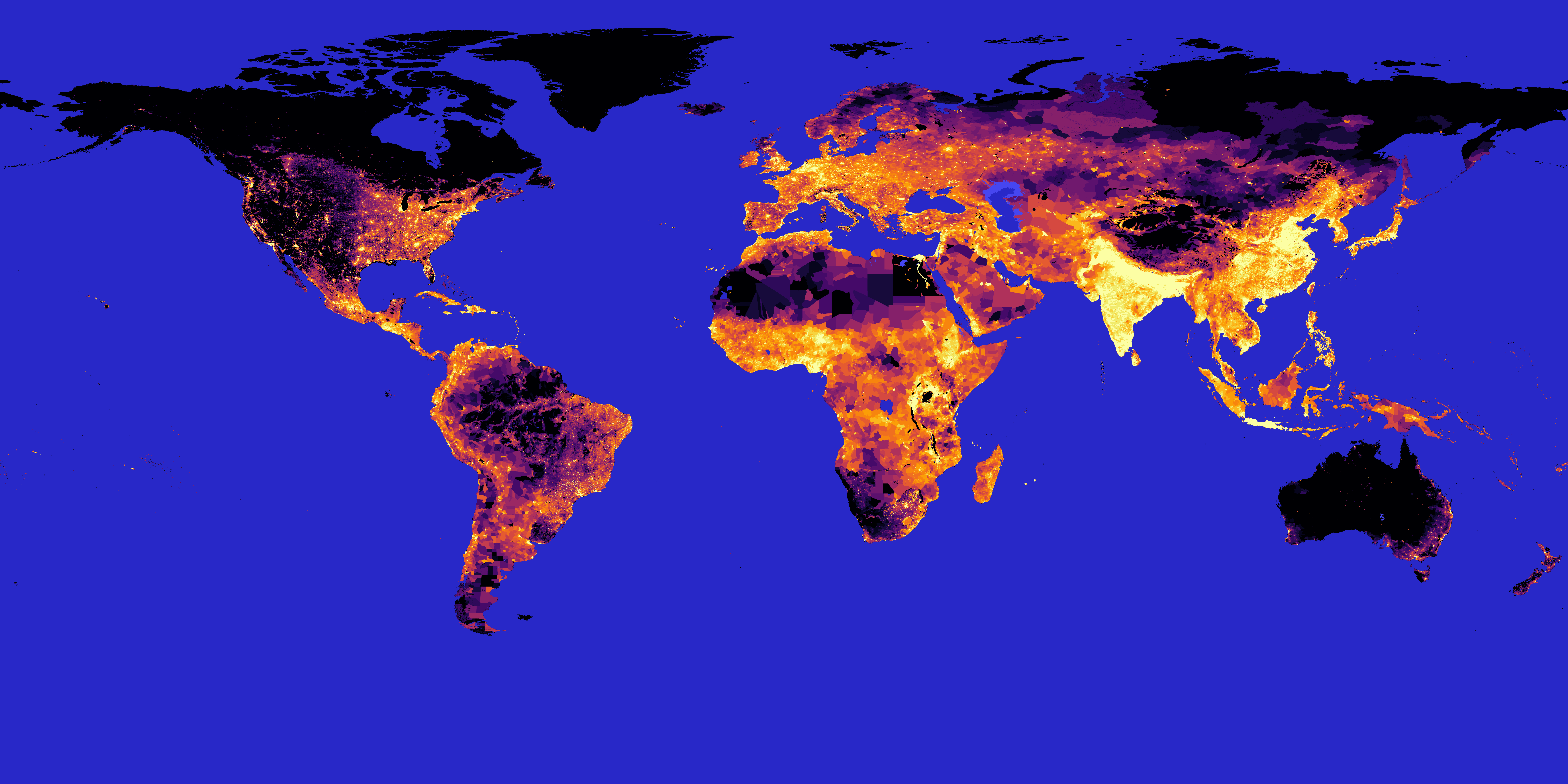